We’ve got big boots to fill.

Legend has it, JR's SouthPork Ranch was named after the parents of our founder Brooks Reynolds, a 5th generation Iowan and bacon lover. The famous J and R are a heart-felt "tip of the hat" to Jody and Rennie and their lifetime of dedication to helping kids and raising money for non-profits across North America. 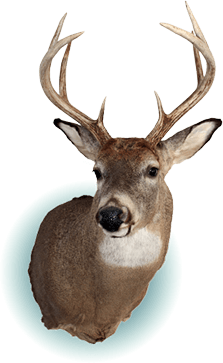 Most Iowans know Brooks Reynolds as the co-founder of the world-famous Blue Ribbon Bacon Festival. But his love of the Iowa State Fair is a family tradition. In the 1950s, after Brooks' uncles returned from World War II, they set up tents at the fair where they sold knickknacks, radios and chickens. Then in the 80s, Brooks' mother, Jody, volunteered at a tent on the hill for Variety The Children's Charity. And for two years, Brooks himself sold Bacon on a Stick in a corner at Jalapeño Petes. Now he's continuing his family's love of the fair by launching JR's SouthPork Ranch, an all-new watering hole with one-of-a-kind homemade food and homegrown entertainment. We can't wait to see you! 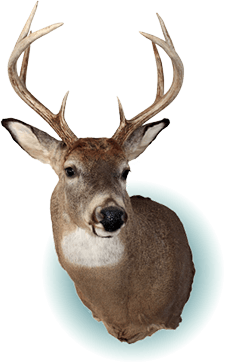 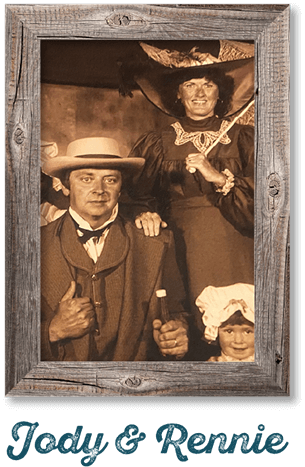 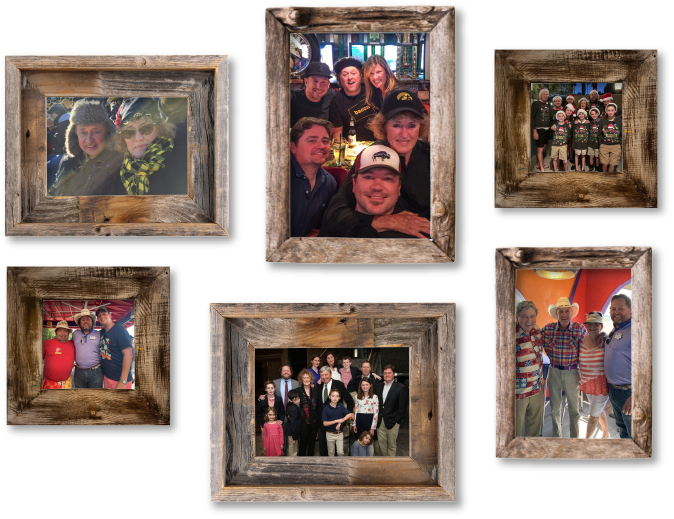 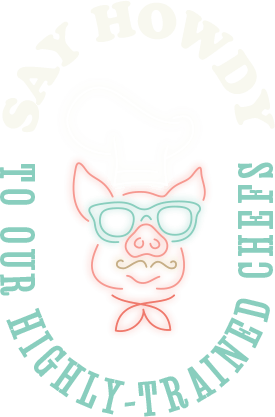 More than just cooks in a kitchen, Carey & Corey Hansen’s Greek House Chefs (GHC) create and prepare mouth-watering homemade dishes for thousands of hungry people each day. Headquartered just a stone’s throw from the fairgrounds in Valley Junction in West Des Moines, GHC is one of the largest collegiate fraternity and sorority food service companies in the US, serving 50 campuses in 27 states with healthy, hearty made-from-scratch meals. Carey and Corey also own the famous Hansen’s Manhattan Deli, a long-time Des Moines favorite for tasty sandwiches and delectable desserts. 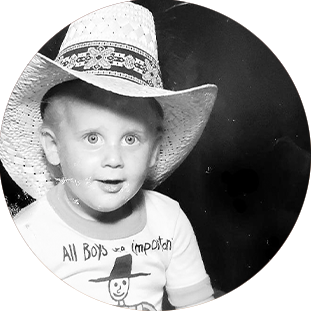 Growing up in Texas, Heith has always been a cowboy (and chef) at heart. After graduating from Culinary School, he earned chef positions at several acclaimed restaurants in the Midwest. Now he's creating daring dishes made with the freshest ingredients for brave cattle wranglers-like you. 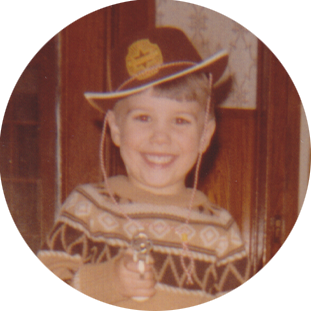 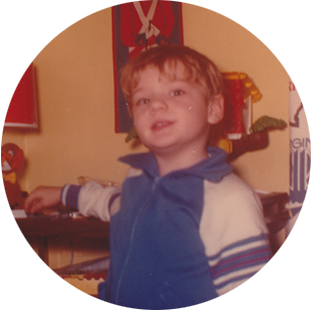 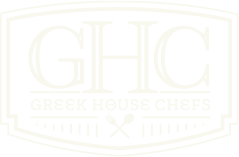 Corey and Carey Hansen, of Greek House Chef’s, were tried and true fairgoers even before partnering up with JR’s. And over the years, they’ve made great memories at the fairgrounds with their own little buckaroos. 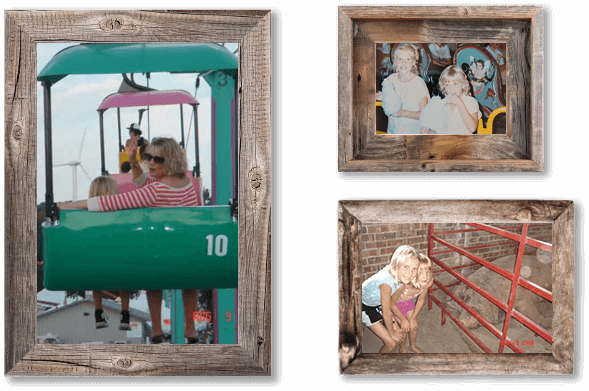